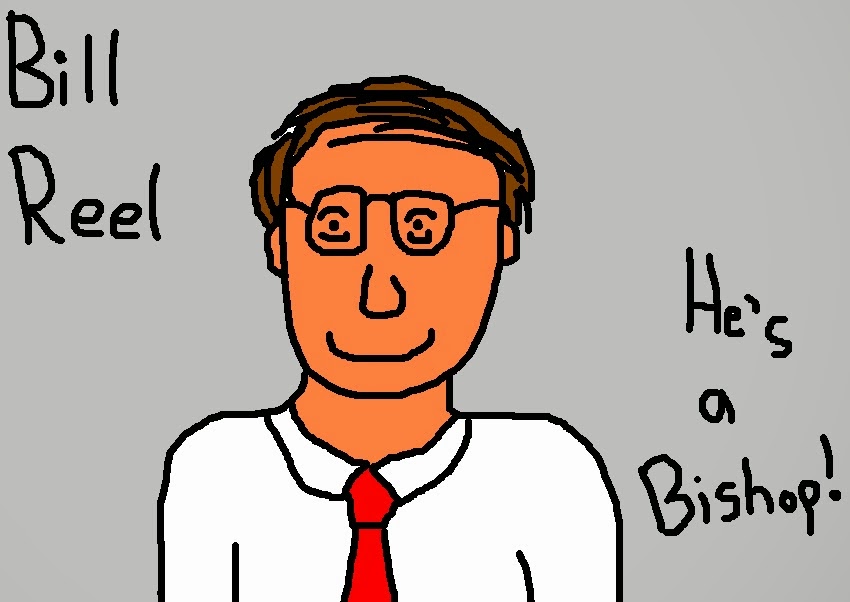 One of these caring and understanding members of the Church is Bill Reel.  I first heard him speak on a Mormon Stories podcast a long time ago.

Since his appearance on that podcast, he's started his own podcast, at http://mormondiscussionpodcast.org

Bill Reel has an interesting story.  He's a convert to the Church, and he read "No Man Knows my History" by Fawn Brodie before converting.  He got into a little bit of trouble with drugs as a teenager but then he cleaned up his act when he joined the Church.  Then, when he was serving as Bishop, he came across troubling information about the Church on the Internet, and he had a faith crisis.  He says that for about a year and a half, while serving as Bishop, he didn't believe the Church was true.  But he kept going to Church, and he kept going through the motions, until eventually, somehow, his faith was rekindled.  He talks more about his life on this podcast, produced by FAIR, which, as you are probably already aware, is an unofficial Mormon apologetics organization.

And he's brave!  Bill Reel is really putting himself out there.  I'm sure he's been given some grief in his personal life for his online activities.  I'm sure he's received some negative comments from super orthodox members of the church.

I, on the other hand, am less brave.  Maybe someday I will reveal my real identity, but until then, I will continue to write this blog under the pseudonym misterfake371.

Thank you, Bill Reel, for doing what you do. I believe God smiles at your efforts.

So my point here is that Bill Reel is a really nice guy, and he understands the struggles that some Mormons are going through.  He's sympathetic with those who leave the Church.  He treats people with the respect they deserve.  He recognizes that everyone is on their own spiritual journey.  He doesn't label questioners as apostates and he doesn't seek to silence them.

Bill Reel maintains his faith and asserts his own beliefs, putting Jesus Christ at the center of his testimony.  If he can happily stay LDS, maybe you can too.

misterfake371
I grew up in the LDS Church in the USA. I went on a mission, got married in the temple, and had two kids. Then I lost my testimony. It's a long crazy story, but I currently hold a temple recommend and a calling. I go to church every Sunday, and most of the time I enjoy it. I pay tithing, I home teach, and I sing the hymns. I have faith in Jesus Christ. I plan on staying LDS for the rest of my life. Because of the sensitive nature of this blog and for other personal reasons, I wish to remain anonymous. I started this blog to help others who have come across troubling information about the Church. I also write this blog to help the Church, an organization I hold dear.